Rodents Making themselves at home?

At Pest Masters, we understand how difficult rodents can be to remove and the headaches they cause homeowners, which is why we offer several different services to accommodate your mice and rat removal needs. 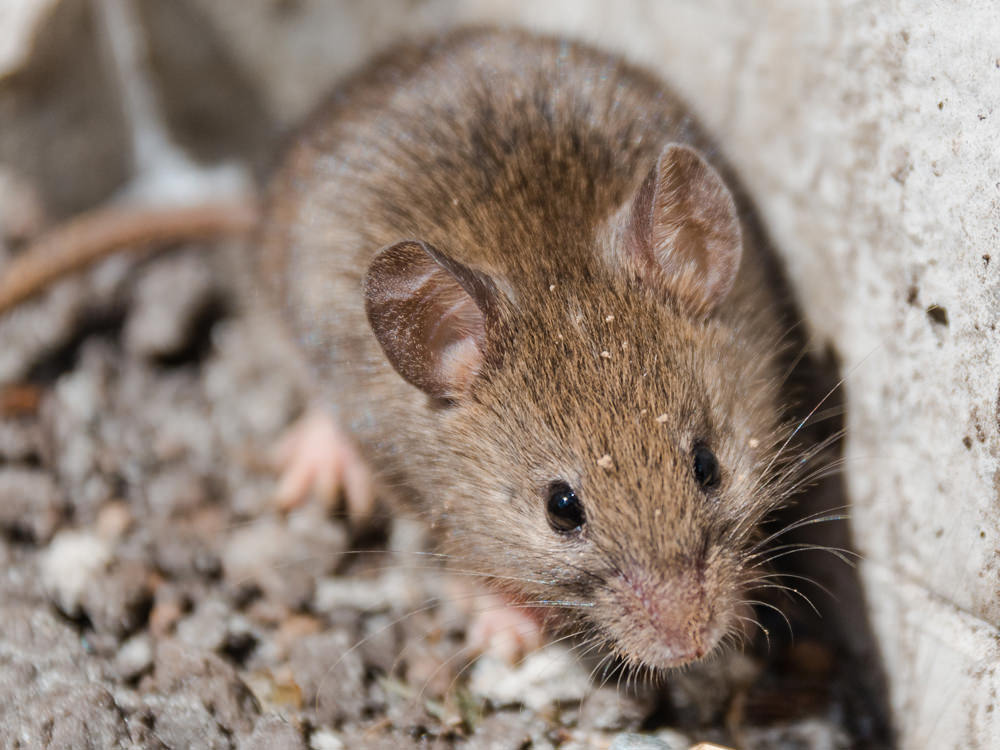 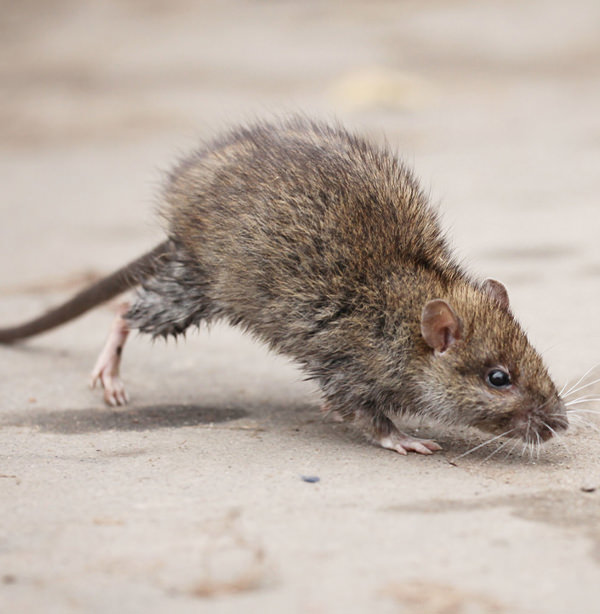 Differences between mice and rats may seem obvious to many, but some of the differences may be more subtle than you think. Of course they both fall into the rodent family and both can cause extensive damage if they invade your home, but if you have them in your home, would you be able to determine which one you have? Depending on which one you may have in your home makes a huge difference when it comes to treating them.

How Can You Tell a Mouse from a Rat?

If a homeowner has a sufficient amount of time to look at the rodent, they may be able to identify it correctly. However, when you’re in your kitchen and see something scurry across your floor your fear and shock may overtake your ability to say “oh that was a mouse” or “oh that was a rat.” Then you’re left wondering, “was that a mouse or rat?”

The typical House Mouse (Mus musculus) is anywhere from two to four inches in length, as opposed to the common, and much larger, Norway Rat which measures seven to nine inches in length. Of course, it may be easy to distinguish between the two if both are at adult size, but a juvenile Norway Rat that has not reached full size can look similar to an adult House Mouse.

Mouse vs. Rat – It’s all in the Appearance

Although coloration of mice and rats are similar, there are a few differences in other features that would help you distinguish between the two. Starting with the snouts of both mice and rats, mice will have more of a triangular nose whereas a rat’s nose is blunter.

When it comes to ears, mice have large, floppy ears however rats have larger ears in size compared to mice but not in respect to their body size. Mice also tend to have long, thin tails with hair but rat tails will usually be hairless and scaly.

Rat Behavior vs. Mouse Behavior – Is there a Difference?

Although both rats and mice fall into the rodent category, there are some differences in their behaviors. Even though they are smaller in size, mice tend to be a bit bolder than rats. Mice are usually curious and will explore new things, including traps. It’ll take more than a baited trap to trick a rat though. Rats typically live in fear, so they are very cautious about new things and won’t explore like mice. It takes rats a lot longer to investigate new things as opposed to mice, which sometimes can make it difficult for trapping.

When it comes to nesting, mice are skillful climbers and have no problem inhabiting the attic in your home. Due to their small size, mice can also fit into the smallest of holes, allowing them to access parts of your home you didn’t think anything could fit in. Rats, on the other hand, can climb but prefer to inhabit lower levels of a structure, such as a basement or a crawlspace.

The fact is that if you have either one of these rodents in your home, the damage can be significant and it is imperative that you have a professional come in and address the situation.

Both rats and mice can gnaw on various structures and wires in your home, which can lead to fire hazards. Mice have weaker teeth than rats, which means that any food source that is properly stored in glass or metal can prevent the mice from contaminating it, but that may not be the case with rats. Rats are much stronger than mice and have been known to gnaw through various building materials, including aluminum, wood, glass, sheet metal, and even cinder blocks.

Can Rodents Cause Health Problems?

Not only can the rodents cause structural damage to your home but they are also a public health pest.

Rodent infestations can become huge headaches for homeowners, so it is best to prevent them as early as possible. If you do notice mouse or rat activity in your home, be sure to contact your local pest or rodent removal company before they cause significant damage to your home. 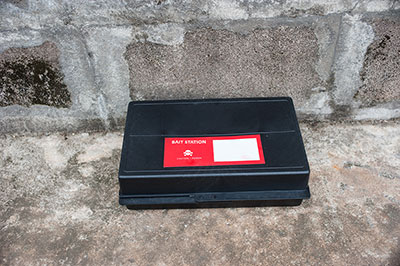 If you’re looking to prevent mice from returning or ever getting in your home, we highly suggest one of our residential services that include mice as well as many other typical household pests. However, rats are not included in these services.

We understand a homeowner’s urgency in addressing rodent problems, which is why we strive to have one of our representatives meet with you the same day or very next day to address your situation. Rest assured that we’ll correctly identify the pest, create and execute a customized plan to remove them and ensure they don’t return. If they come back, we come back. No charge!