A colony of yellow jackets found on or near a house should be eliminated immediately due to the threat posed to people. In addition, due to the danger involved in treating these nests only a professional pest control company like Pest Masters should attempt to remove them. 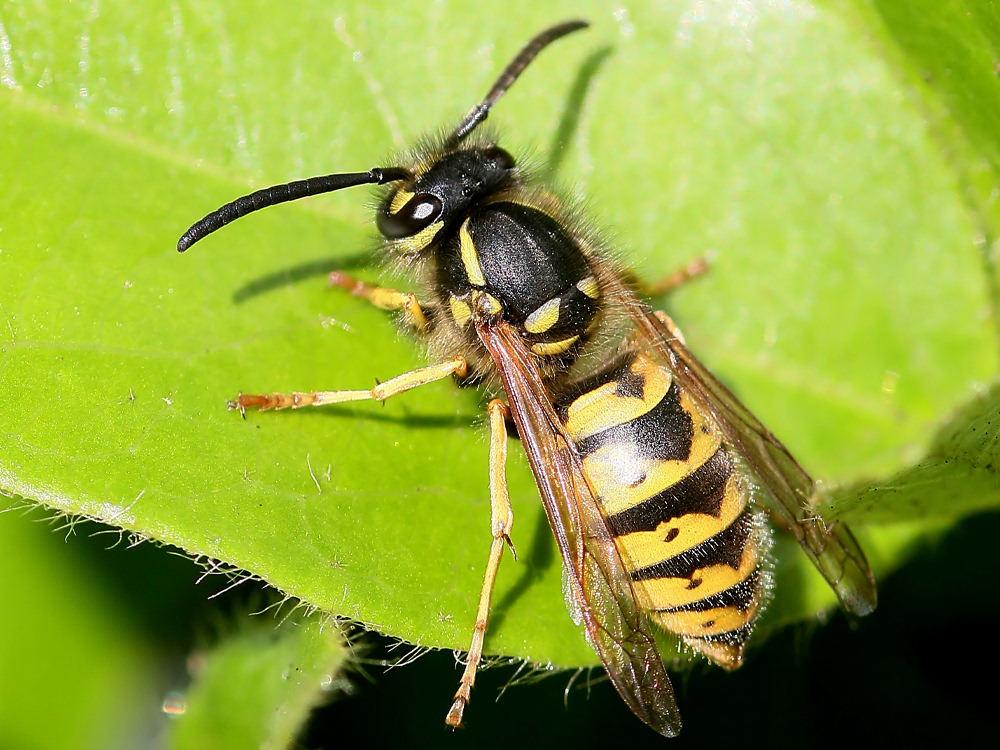 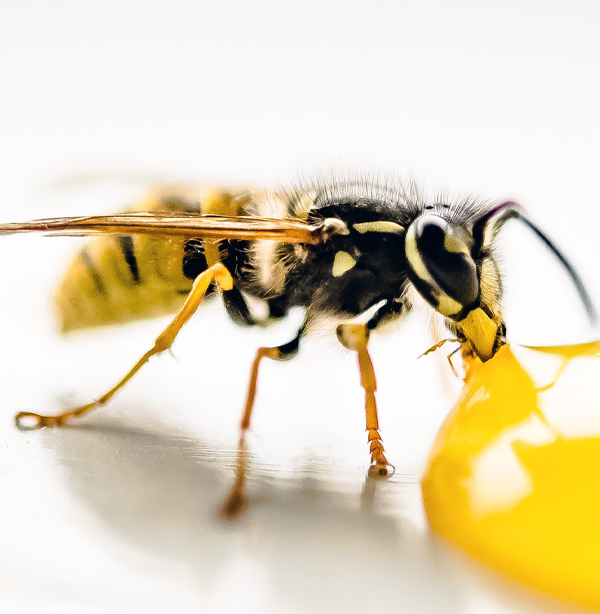 Yellow jackets, a type of wasp, are social insects that live in large colonies of many thousands. These colonies are generally started by a single queen in the early spring. Though very small for the first couple of months, by midsummer a colony located on, or near, a house is usually large enough to become a nuisance. Colonies can be found under porches or steps, in sidewalk cracks, around railroad ties, or at the base of trees.  Some species build aerial nests in bushes or low-hanging branches or in the corners of buildings.   Yellow jackets will attack aggressively if their nest is disturbed inflicting painful stings. A single yellow jacket can sting many times, unlike honey bees which sting only once and then die.

As scavengers, yellow jackets can be beneficial when located in a wooded area or field. A colony found on or near a house should be eliminated immediately due to the threat posed to people. Due to the danger involved in treating these nests only a professional pest control company should attempt to treat them. 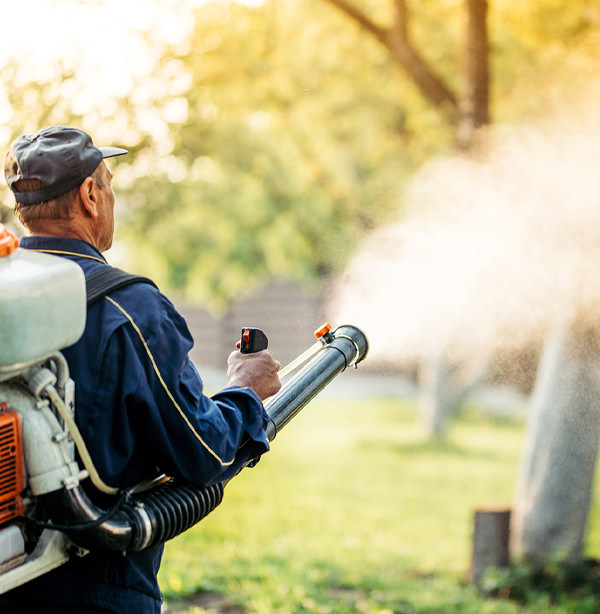 Our technicians are trained and have the proper equipment to safely remove yellow jackets from your home and property. Request our service today for more information about our yellow jacket control services.

Rest assured that we’ll correctly identify the type of wasp that’s bugging you, create and execute a customized plan to remove them and ensure they don’t return. If they come back, we come back. No charge!